What All Software Engineers Need to Know about WWDC 2019

Smashing Boxes Principal Engineer Todd Crown highlights software announcements from WWDC 2019 that will have a far-reaching impact on software engineers and the Apple ecosystem.

A few weeks ago, Apple held the much-anticipated annual WWDC 2019 event. As usual, there were a plethora of presentations on everything Apple.  Let's take a look at the software announcements and what they mean for our future in the Apple ecosystem.

With the new home screen, apps can now play fullscreen video previews, which makes the Apple TV 4K more discoverable and engaging. Apple TV 4K now supports multiple users, allowing family members to easily switch profiles. This support of multiple users enables a unique, customized experience for each family member. This customization extends to Apple Music, which is making its appearance on tvOS 13, allowing each user to play their personalized playlists and recommendations.For the gamers and game developers, Apple Arcade comes to Apple TV 4K this fall. A family of six will have unlimited access to over 100 new and exclusive games, all with no ads or additional purchases necessary. Even better, tvOS 13 will now offer support for the Xbox Wireless Controller with Bluetooth and PlayStation DualShock 4 game controllers. This will make it even easier for game engineers to create new and exciting games for the Apple TV 4K and Apple Arcade.

Ever since the introduction of the Apple Watch, users had to install companion apps on both their iPhone and Apple Watch. For engineers, this was especially cumbersome. I was thrilled to hear the announcement of a dedicated App Store for the Apple Watch. This new store will be searchable via Siri, scribble, and voice dictation. This is huge for the Apple Watch market and engineers as it de-tethers the watch from the iPhone. With the new App Store coming, several core applications, like audiobooks, voice memos, and a calculator, are being introduced. The new Health and Fitness updates will help track long-term activity trends on how fitness levels changed month-to-month and year-to-year. For women, there is a new app that helps track menstrual cycle health to get alerts on upcoming periods and when fertile windows occur. One interesting feature that's being added to the Apple Watch is a noise-level tracker than will indicate if the noise decibels in a room could potentially damage hearing. For iPhone users, these new features will be available on the Health app this Fall.

iOS 13 - By the darkness, stars are revealed

Dark mode is official in iOS 13. Ever since macOS Mojave introduced Dark Mode system-wide, iOS users have wanted this same feature to be added to handheld devices, and finally, itʼs here. Dark Mode is "thoughtfully designed to make every element on the screen easier on your eyes and is seamlessly integrated throughout the system." In iOS 13, all of Apple's apps are supported, along with notifications and the dock. This feature has been anticipated for quite some time and the crowd audibly reacted when announced at WWDC.

In addition to Dark Mode, there are a handful of updated apps. "Find My" is the old Find My Friends and Find My iPhone merged together into one app, which allows users to track both hardware devices and family and friends from one central place. This new app uses Bluetooth beacon communication to allow tracking without an internet connection. "Find My" isnʼt the only new app, the Reminders app in iOS 13 got a complete overhaul and includes AI integration. Other noteworthy app updates: Mail gets new desktop formatting, Safari is unveiling per-website preferences, and Notes will have a new gallery view. New in iMessage is a swipeable keyboard along with profile pictures and names that are managed locally on each users iPhone. No more initials in grey circles! Because this is maintained by the individual, Memojiʼs can be used. Apple is adding more options for customizing Memoji as well as adding the ability to use Memoji as iMessage stickers, similar to how Bitmoji works. With all of these new features, Apple has promised a big performance improvement, with Face ID unlocking 30% faster and apps will launch twice as fast. Apple Maps is getting a much overdue overhaul. Apple has rebuilt the app from the bottom up with more in-depth and comprehensive data. The new map will be available in select cities and states and will roll out across the United States in 2019 and internationally in 2020. One of the biggest privacy features coming is Appleʼs new “Sign in with Apple” feature. This is extremely important given the recent revelations of the privacy issues plaguing Facebook. This new feature allows users to be able to log in with Face ID and create new accounts for services “without revealing any personal information”. Using the Sign in with Apple feature, any Apple account will be able to automatically create new, private email addresses for each application. These private email addresses will forward to a user's real email address, preventing apps from getting access to the user's actual email address. These private email addresses can be managed by the user separately from the individual apps. Along with this new single sign-on feature, Apple is allowing users to elect to have their location only available once per request instead of blanketed usage by apps. "Always on" and "While using" will now be accompanied by Just once.

iPad is growing up! It has been given its own OS by forking iOS into an iPad specific operating system. New in the iPadOS is the ability to split screen the same app, for example, viewing two notes side by side or doing something as trivial as responding to an email while having another open at the same time.

The writing is on the wall: iPad is competing for space in the desktop and notebook world. Over the next few years, the iPad will be a “computer” that the everyday browser/emailer can use to replace their laptops and/or desktops (depending on the tasks at hand). Not only can the iPad now multitask with you, but it will also support USB thumb drives and camera imports from USB Cables. This has been a highly requested feature for both iPad and iPhone users.

With macOS Catalina (not the salad dressing…), Apple has decided to split iTunes into three different apps. This is great news because none of the 3 areas - Music, Podcasts, and TV - ever seemed to be first-class citizens, rather, all were secondary to the overall iTunes experience. Now that they will be three separate apps, I am looking forward to each getting the attention it deserves. With macOS Catalina, the iPad can be used as a second display, which acts as a touch screen for MacBooks.

Project Catalyst is here. Catalyst, previously codenamed Marzipan, allows developers to create cross-platform apps between iOS, macOS, and iPadOS. This has been anticipated for a few years now and itʼs an exciting time to see some of the great apps developers will port over and create. SwiftUI was also introduced which allows for coding to be done even faster. Prior to this, there was a “magic box” approach when creating UI elements in storyboards in that massive amounts of XML was generated and made code reviews terrible. With SwiftUI, actual Swift code is created (much like the old days when Dreamweaver generated HTML for websites), such that engineers can now go in and directly edit the generated code, thus aiding those that like to type out the code and those that like to drag and drop controls. Also, with hot reloading now in the built-in preview, developers no longer need to spin up simulator or run code on the device unless they want to. This will streamline the development process and bring true speed and cross-platform development to the forefront of the Apple ecosystem. Itʼs a very exciting time to be an Apple engineer.Which of these WWDC 2019 announcements excites you? Which one do you think will have the most far-reaching impact? 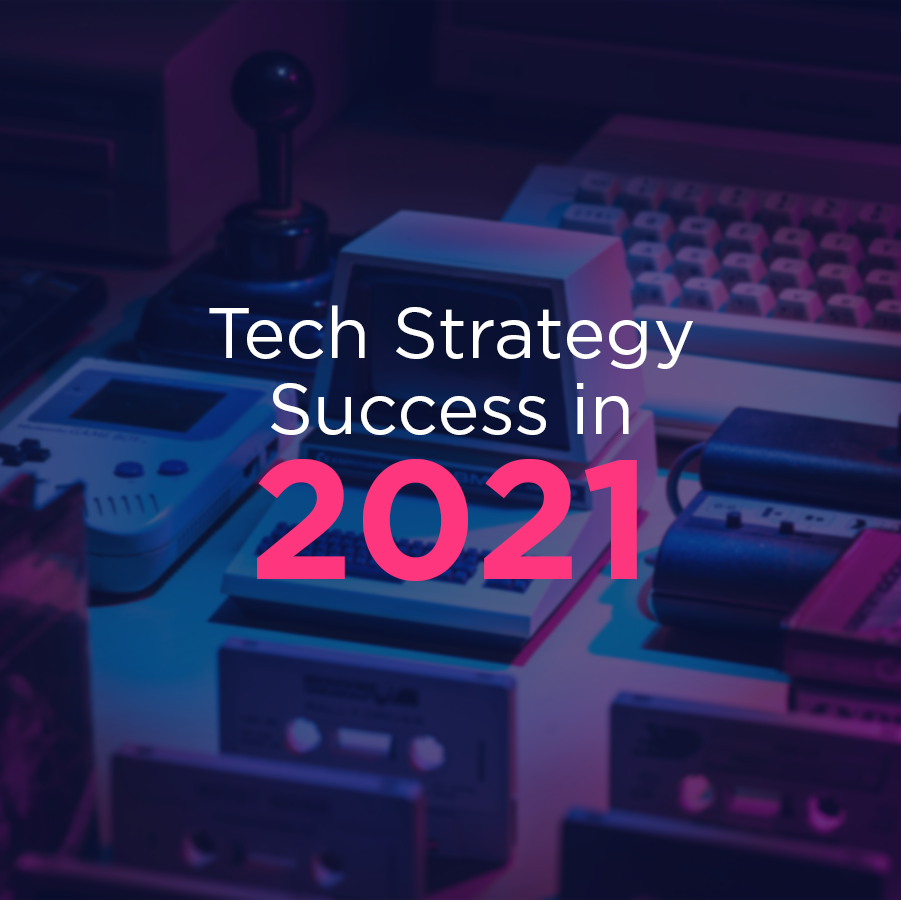 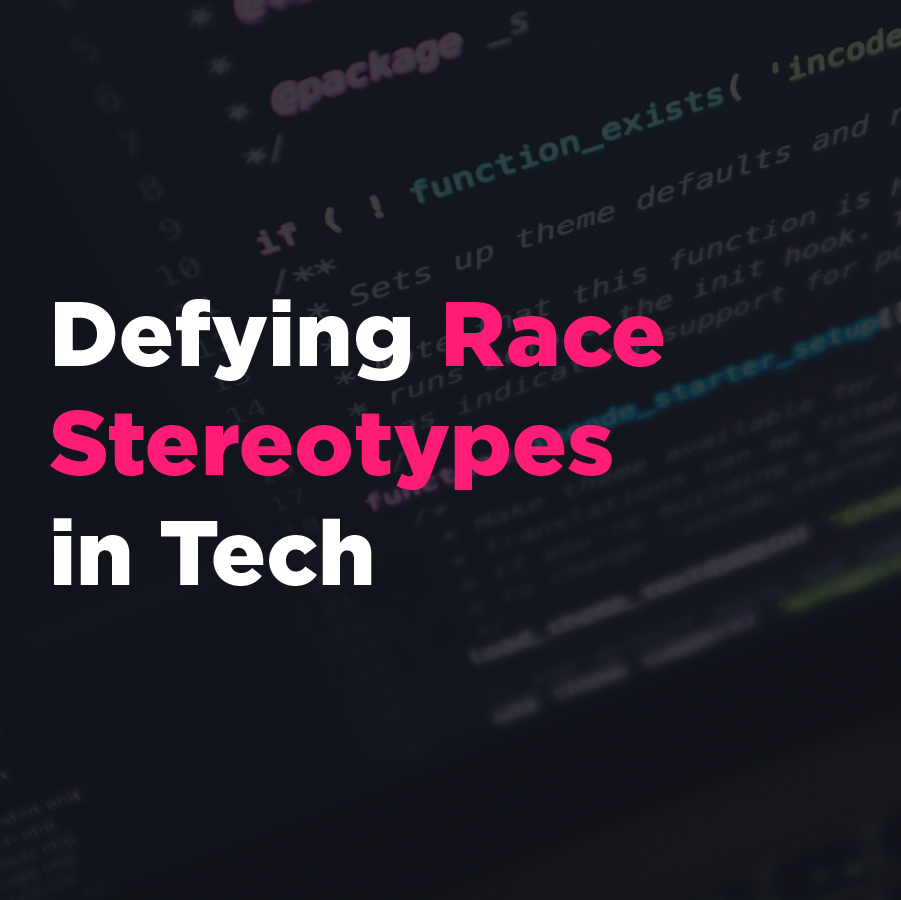