How We Growth Hacked Our “20% Time” Project, CRNT 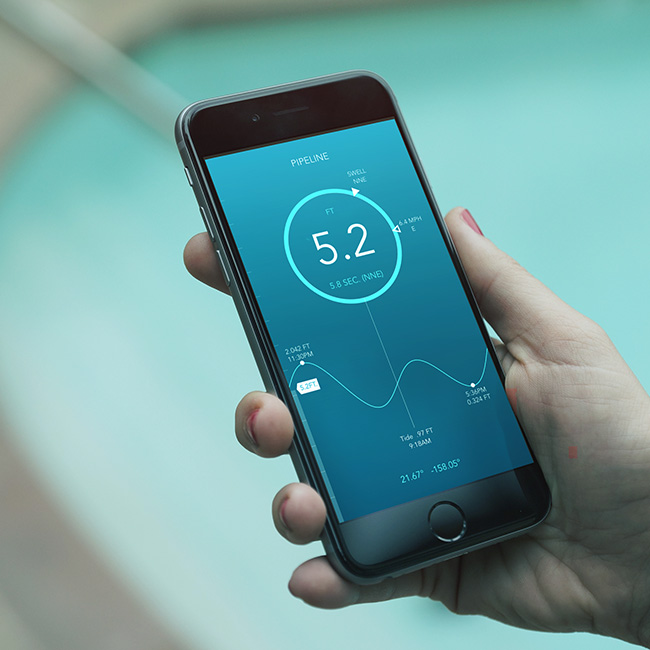 It started in May 2015. A project that that our team had been working on during Labs, our weekly innovation time, had finally come to fruition. An iOS application we developed called CRNT, which displays surf conditions at a glance, was publicly released on the App Store.We had started developing CRNT before the Apple Watch was in stores, making it one of the first Apple Watch compatible apps available. We received some great press mentions and feedback from the surf community right away, and we wanted to keep up the momentum. It didn’t take long to realize we were competing with apps that had marketing budgets and existing brand recognition to their advantage. We also had very limited resources at our disposal to improve and grow the app. So, we decided to create a strategy to maintain the rate of user acquisition we’d seen in the past that required minimal upkeep. In other words, we decided to growth hack it. Here’s how...When we launched CRNT for iOS, we made sure to track nearly every user interaction within the app, as well as the high-level metrics that iTunes Connect provides. Tracking app usage on that level gave us the insights we needed to generate a set of hypotheses that focused on increasing adoption.Optimization for Organic Discovery -At the launch of the app, and as an ongoing activity post-launch, we conducted keyword research using tools such as App Annie, Mobile Action, and Sensor Tower to ensure we were finding keywords that met our criteria. We needed results that were relevant, searched, and opportunistic. We included these keywords in properties such as our landing page and app listings (iOS | Google) to ensure our audience was able to find us. Today, we still monitor keywords using automated services, so we can shift our strategy if we find opportunity in a new set.Within a few months of launching CRNT, we realized the category under which we had listed ourselves in in the App Store (sports) was extremely competitive. We stood little chance of being featured or ranking high amongst our peers if we kept the app in ‘sports’, so after doing lightweight research to explore other opportunities, we moved it to ‘weather’ at our next release. The results were better than anticipated. Instead of ranking in the 1,000 - 2,000 range, like we did in ‘sports’, we began to consistently rank in the top 500. We also found that we were almost immediately featured within the ‘weather’ category and relevant subcategories.

After switching categories, we encountered a new challenge: CRNT was drowning in a sea of blue icons. This negatively impacted our app listing views, and ultimately our install rate as well. To test our hypothesis that our blue icon did not stand out in the weather app category, we launched our next iOS release with a white icon. The results? While not 100% conclusive, we found that the white icon outperformed blue in year-to-date metrics for average daily listing views, average daily downloads, AND visit/download rate. This doesn’t necessarily mean that white is the ultimate winner - seasonality and other factors beyond our control could be a factor in this performance uptick. But, it does show an opportunity to continue to test icons to see what best resonates with our audience.Obtaining User Feedback -From the start, we knew we had to integrate ample opportunities for our users to provide feedback, both in-app and through other channels. We created a feedback email account that was directed to our Strategy team, who would respond to users for troubleshooting, vet/add feature requests to a backlog, and add users to our email subscriber list for remarketing. Doing this allowed us to get feedback quickly, identify and troubleshoot bugs nearly upon first instance, and aggregate the voice of the consumer for use in planning meetings. Plus, it gave us a chance to ask superfans to write a review - a ranking factor for nearly all app stores.In addition to receiving feedback from proactive users who were willing to send it, we also formulated a survey that was distributed through both email and social media to gather insights from our audience at large. We kept the survey brief to prevent abandonment and used the insights to prioritize and guide the direction for features we put into our backlog.We didn’t want new features to be limited to our current platforms, so we tapped users who had connections to surf shops. We asked for feedback on concepting for the Apple TV once this became a development opportunity. Through this process, we learned that an Apple TV app might not be viable for this type of audience, but we also received great input that could help guide future products released within the CRNT family.How We Know It Has Been A Success -We have seen the volume of downloads remain consistent, and those who install do continue to use CRNT. Since launch, CRNT has been downloaded over 7,500 times across both iOS and Android. Our App Store reviews and multiple features (many of which are long-term) also speak to what continues to motivate us to spend our free time working on the apps.CRNT’s future holds a ton of potential. We are one of the few iOS surf apps with an Apple Watch integration and one of approximately 16,000 apps available for this device. We’ll be announcing new features and updates on iTunes and on Twitter in the near future. Stay tuned!We design, develop, and ship custom software for web, mobile, and connected applications and experiences. GET IN TOUCH. 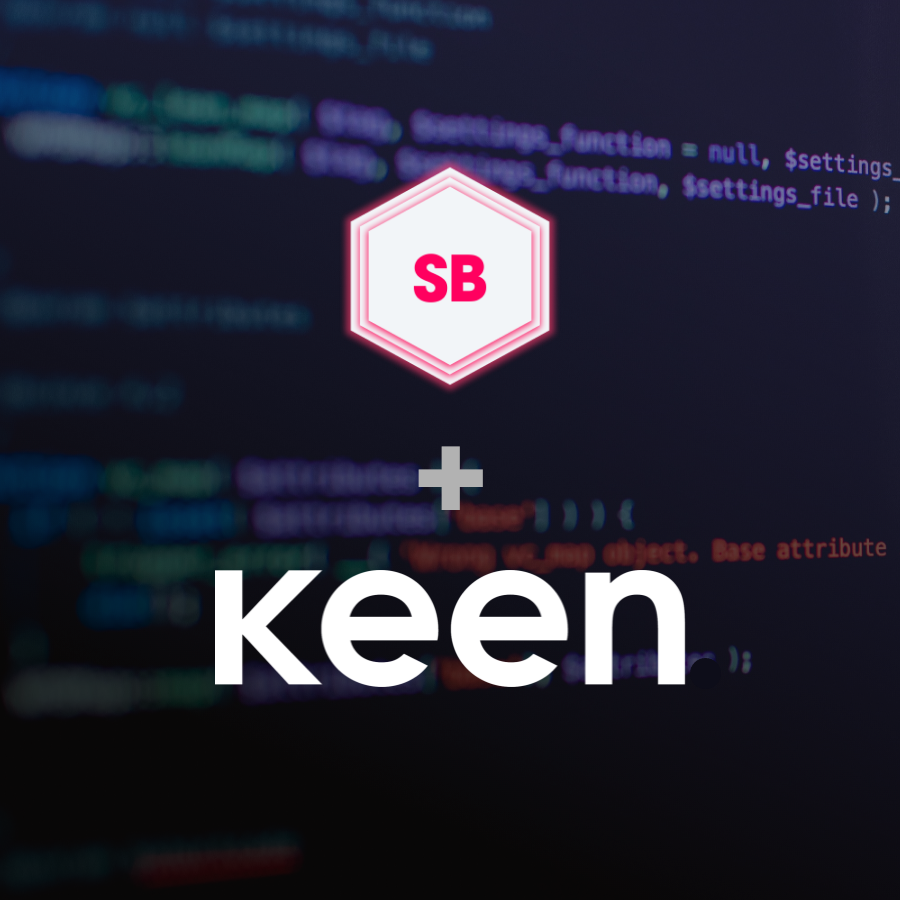 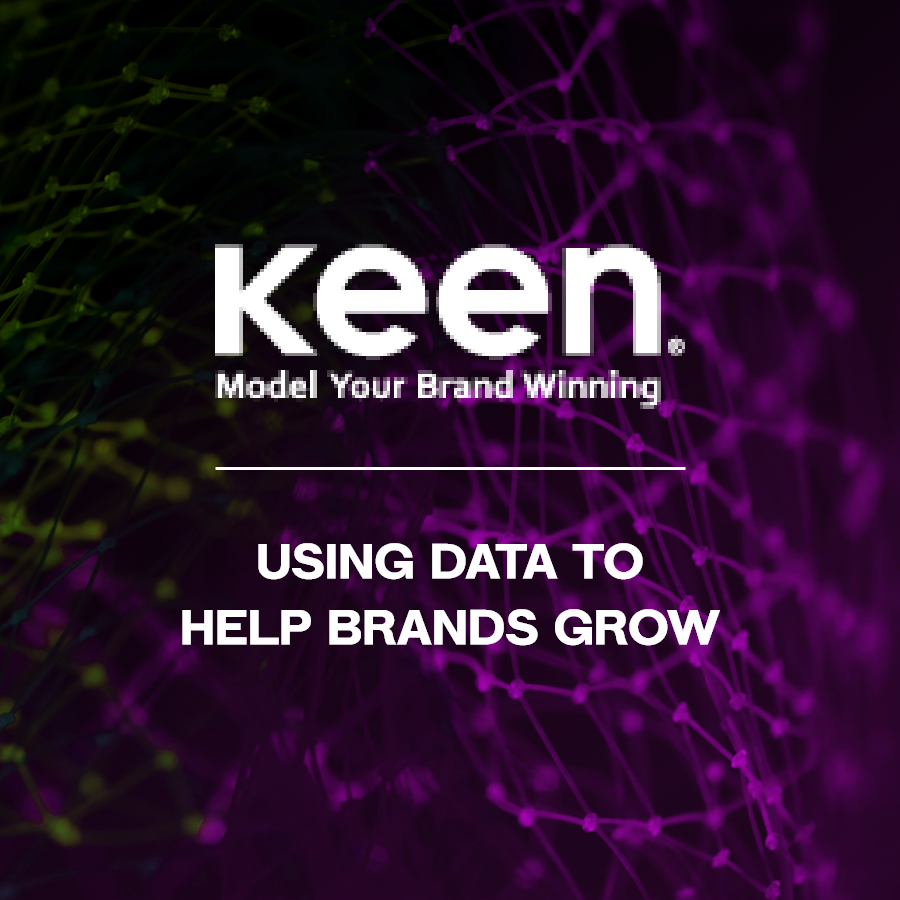 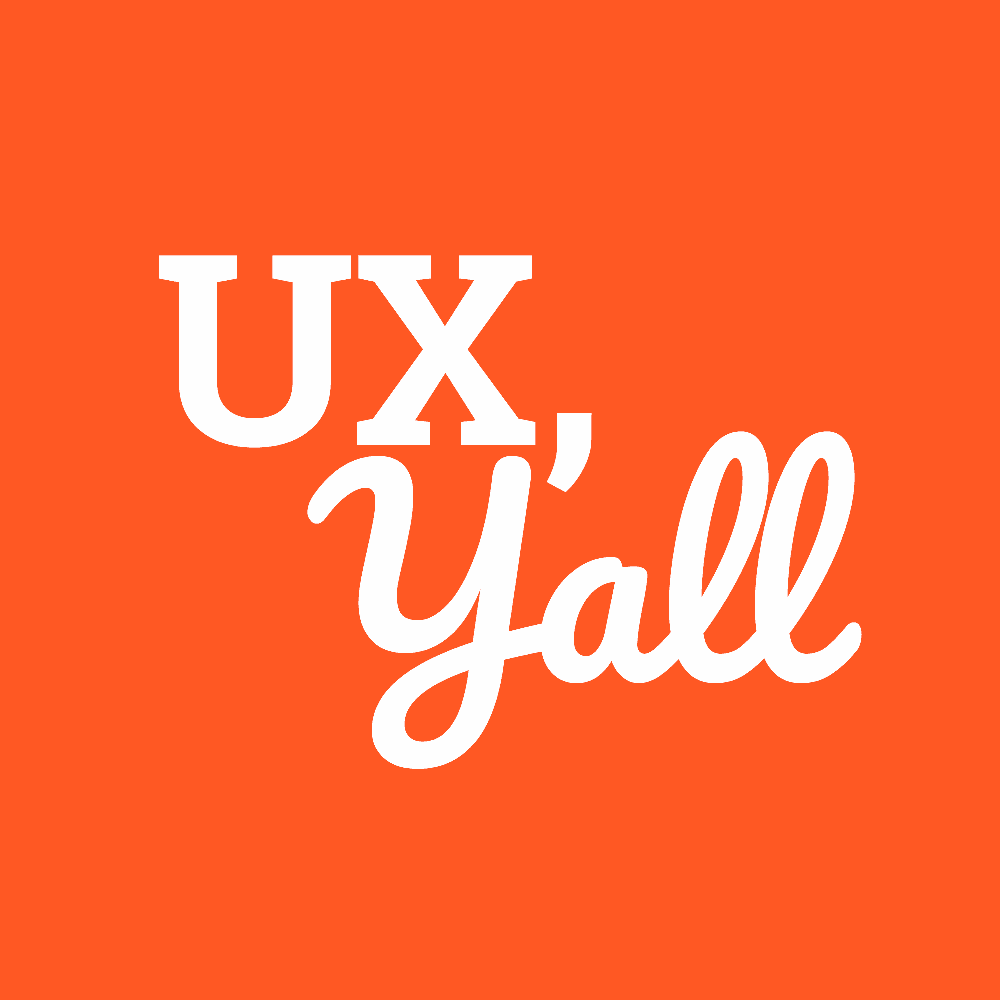