Tech industry veteran and entrepreneur Walter Pinson has joined Smashing Boxes as the new vice president of strategy. In this role, Pinson will lead new strategic growth initiatives, including building out a new Blockchain practice and launching Smashing Boxes' Venture Studio. An entrepreneur and seasoned technology executive, Walter Pinson brings nearly three decades of experience in product development, strategic planning, and software engineering to the Smashing Boxes Leadership team. He holds a BS degree in Computer Science, with a focus on distributed and parallel computing, and an MBA, with an emphasis on entrepreneurship and global strategy, both from George Mason University. He studied European Market Dynamics at Oxford University and he recently completed the Strategy and Innovation program at MIT.Prior to Smashing Boxes, Walter acted as Founder and CEO of Alekto, empowering consumers through convenient access and control over their credit trade lines. Over the course of his career, he has held a number of roles, most notably Chief Software Architect at SMBLive, Technology Strategist at Microsoft, and Sr. Manager at USWeb/CKS (marchFirst).We decided to shine the spotlight on Walter Pinson to see what makes him tick and to share the hard-won insights from his own entrepreneurial journey.

1. What was the inspiration behind your most recent entrepreneurial venture, Alekto?

Did you know that one in twenty Americans have errors on their credit report so significant that the errors result in less favorable loan terms or outright rejection? From 2002 to 2005, I was in the "one in twenty". My experience with a particular business was such that they were not dealing with me fairly. I owed them nothing but they gave me a negative tradeline, anyway. Pressed for time, I gave them money that I did not owe in order to bring the tradeline to close. My credit report, however, never reflected the payoff. I found myself in need of a service that did not exist; a service that gave me the power to ensure that my credit report tradelines reflected my payments. And, having absolutely no other recourse, I set about creating Alekto.

2. What advice would you give to aspiring entrepreneurs?

Looking back at my first venture, a local area network (LAN) support firm for small businesses, I realize we had none of these.My second venture, Systems Authority, an identity and access management (IAM) firm, had a great product and outstanding team, but we lacked a strong network. We quickly found that there was no sales pipeline to be had as we entered the “dotbomb era”. All of our potential customers were too afraid to do business with a small upstart that might not be around in 18 months. They couldn’t risk that investment. They were only accepting calls from major players. So, we failed before we even got started.Evidently, the third time's a charm. I created a boutique systems integrator, Pinson3 Systems. Our first customer found me, through my network, before I even put together a team. And since I started with the customer first, I identified gaps in their service offerings and built a business around providing complementary services. This turned the customer into a channel partner and I was able to build out my team based on specific customer needs.At some point, I figured I’d try my hand at building a product business. It’s around this same time that I was experiencing friction refinancing a mortgage. And so I started down the path of forming Alekto. Different iterations of Alekto had varying degrees of the right team and product fit. However, one consistent thing we lacked was real access to the type of financial networks comfortable with taking a chance on an ambitious startup attempting to disrupt three powerful incumbents in a highly regulated market. So we bootstrapped, pivoted, pivoted again, and attacked beachhead after beachhead until all our resources were exhausted. It was not for naught, though. The education I received, deep in the trenches, is invaluable. I’m all the more prepared to take on my next challenge. Couple that with the fact that I got a chance to work with some exceptional leaders and you end up with zero regrets.

3. Which episode of Black Mirror - a tv show that examines modern society, particularly with regard to the unanticipated consequences of new technologies - hit closest to home and why?

Without a doubt, Nosedive (series 3, episode 1.) As our lives become more digitized and online, it’s much easier to get locked out of basic services. For example, I canceled my credit card due to fraudulent activity and was waiting for a new one. Apple was unable to complete an iTunes transaction in the interim and shut me out of my iTunes account. I was unable to listen to any of the music or watch any of the movies or TV shows that I had already purchased.  The issue could not be resolved until I received my new card. This was a very eye-opening experience.Just imagine a world where access to online and offline services was based on a (somewhat arbitrary) score. Take Uber, for example. I show concern if I think my Uber rider rating might take a hit! This is a reality in China, where a reputation system has been implemented and a person’s score determines where they can live, work, and where their kids can go to school. The US consumer credit reporting industry is fraught with the same peril. The wrong information in your credit report can lock you out of job opportunities, housing, the financial system, etc.

4. What’s your secret for managing stress?

Vigorous exercise, daily. When you stress your body, the mental stress subsides. Furthermore, when you push yourself in the gym, you realize you can handle a lot more of what life might be throwing your way. It’s also a place I go to think. When I’m under some really heavy weight, I need to achieve clarity of mind. The gym is my place of zen.

5. What apps, software and/or tools can’t you live without?

6. What is one word which best describes how you work?

Kinetic. Movement helps me think; yet, another reason I go to the gym!

7. What is your favorite inspirational quote or mantra?

The poem, Invictus, by William Ernest Henley. It means unconquered -- which can be especially potent for the perseverance required of startup entrepreneurs.  I would say it definitely gives me strength and motivation more than inspiration.Follow Walter Pinson on Twitter, Medium, and connect with him on LinkedIn. Read the official press release here: Smashing Boxes Taps Walter Pinson as Vice President of Strategy and Blockchain Practice LeadIf you enjoyed this Entrepreneurial Spotlight, you may also like these spotlights: 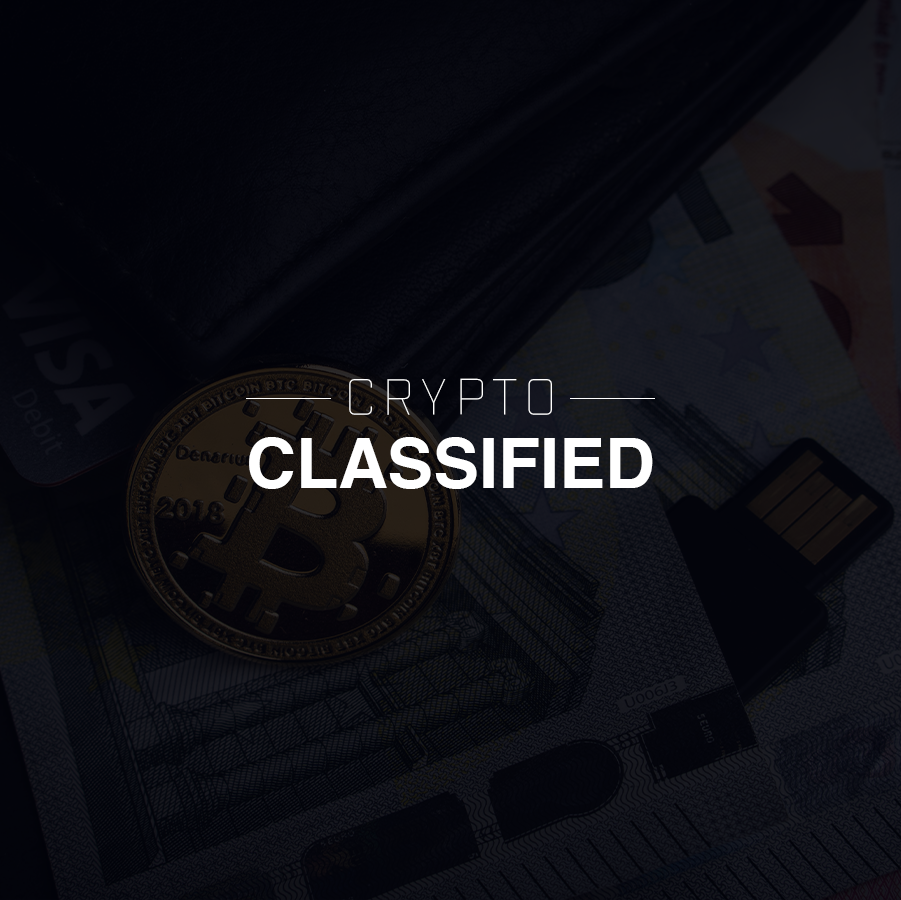 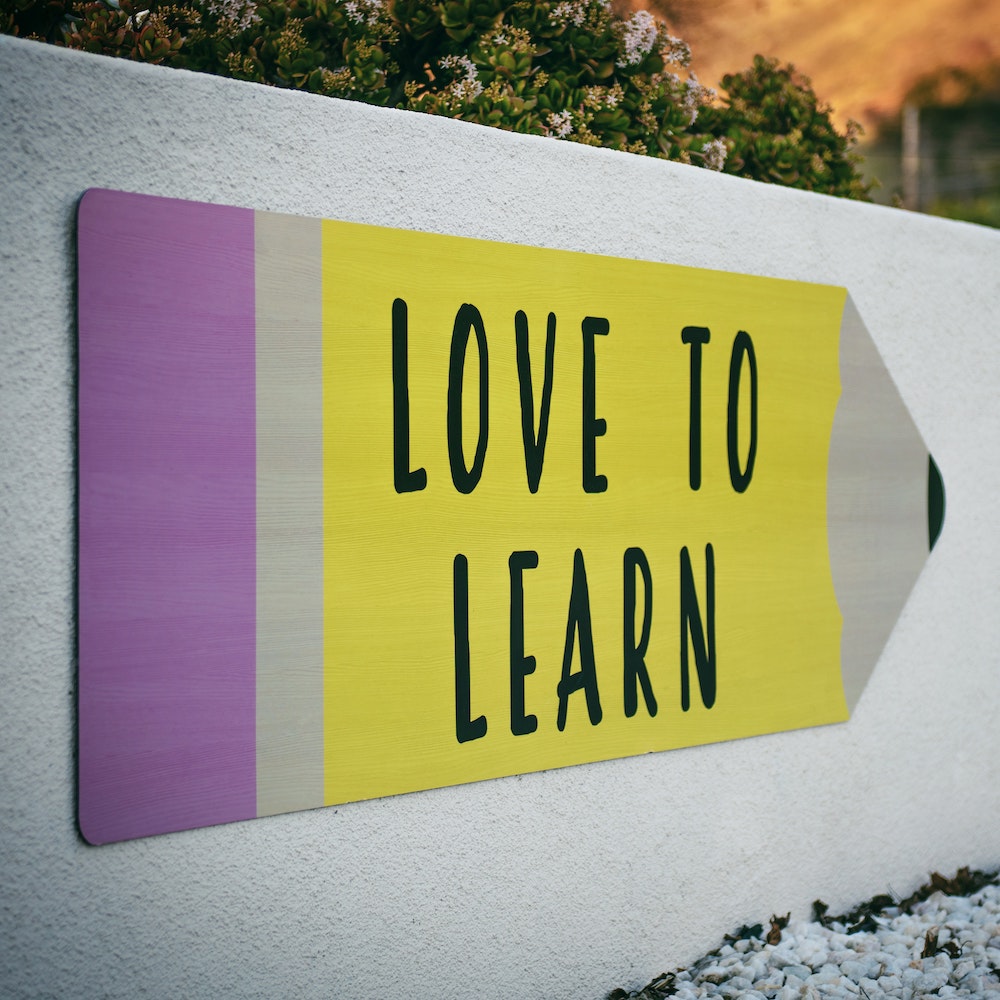 SmashingBoxes’ blockchain practice, SmashingBlox, has created a series to provide the foundation needed to understand blockchain and cryptocurrency.