Entrepreneurial Operating System®: Our Pivotal Step to Growing Up 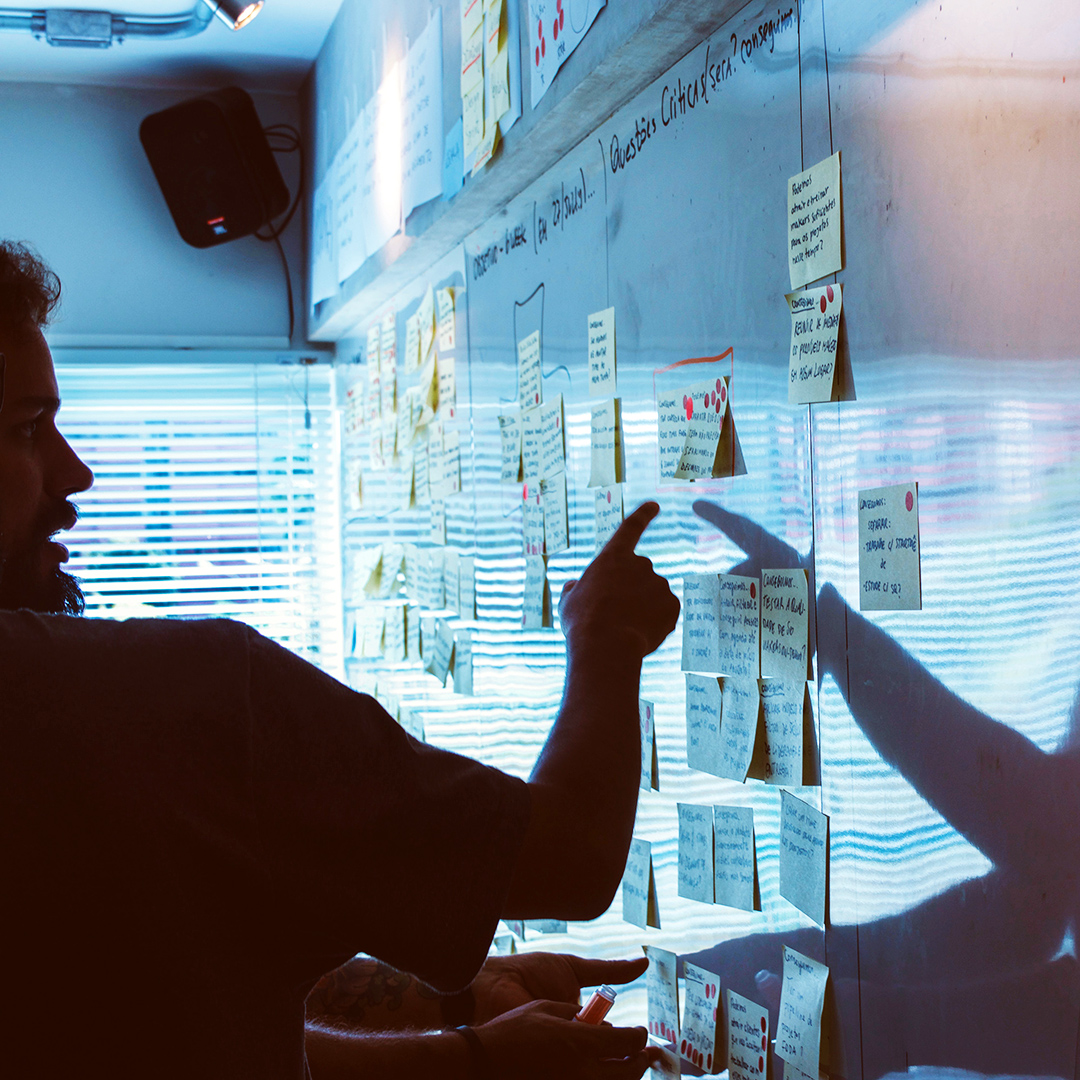 In addition to being a fun parlor game, it helps contextualize what is going on in an imminently relatable way.

Case in point: many people have a book they read as an anchoring point through adolescence that they come back to from time to time to help them get through to adulthood (mine was, like many others, the Alchemist.) At Smashing Boxes, we found our anchoring point for adolescence a couple of years ago: TRACTION, which sets out the principles for EOS®️ (Entrepreneurial Operating System®️).

I’ve never been one for books about process. In fact, I’m almost allergic to prescribed processes without knowledge of the company and its workforce. When I accepted this opportunity at Smashing Boxes, founder/CEO Nick Jordan tasked me with leading the implementation and adoption of EOS®.

I’d be lying if I said I didn’t roll my eyes.

The pie chart graphic is what did it—any time I see a company divided up into a pie chart without context, I’m going to go ceiling to floor with the eyes.

But, here’s the thing. WE NEEDED IT. And, as much as 2-years-ago-me wouldn’t believe you, I needed it. (Yes, I do realize how much I sound like a late night infomercial right now, thank you.)

The most remarkable thing about our company’s journey with the Entrepreneurial Operating System®️ is that Nick sought this out and pushed for its implementation even though it went against the very nature of how he operates.

That’s not an understatement. My favorite spectator sport at work is watching Nick start down a path and then mentally work through how to handle it using the Entrepreneurial Operating System®️ as a map. It’s like watching a tourist follow their phone’s walking directions, step-by-step.

Nick pursued this and I eventually bought in. What finally convinced me? Nick’s sense that what brought us here wasn’t going to get us there. A lot of the skill and energy that drives a company at infancy needs to be harnessed differently at adolescence. And, we were very much in adolescence: 6+ years in business, 50ish people, bootstrapped, without any external oversight, and leaking institutional knowledge through turnover. Having a framework on which to operate rather than just leaning on past experiences gave us the infrastructure to scale and to reach the next phase of growth.

Two maxims in operating a company, which I’ve repeated Ad nauseam since starting here, are:

The Entrepreneurial Operating System®️ connects these maxims to day-to-day operations.

Here are some key takeaways from my in-the-trenches experience implementing the EOS®️ connector.

Two years later, in large part thanks to EOS®️, we’re wiser, better communicators, and more aligned on how we’re getting to where we’re going. I’d like to tell you that that’s how adolescence worked out for me, too, but there are many people who saw me come through adolescence that have stories proving otherwise. 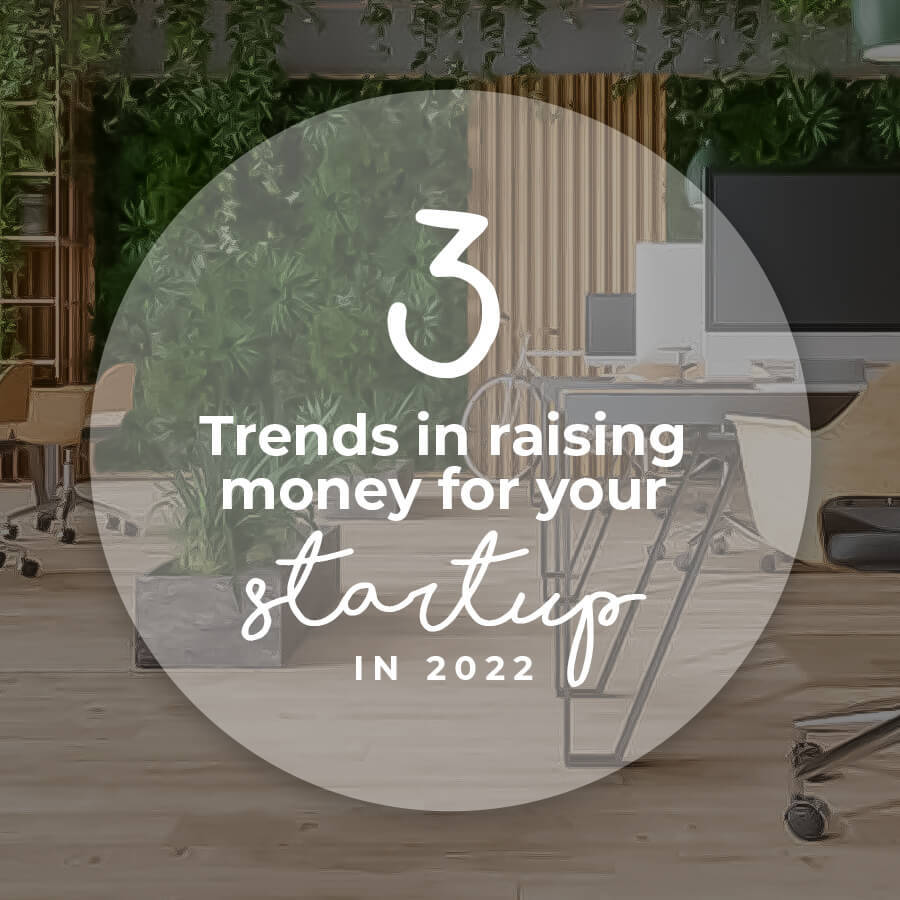 We all know that raising money for a technology startup is difficult. According to Fundera, only 0.05% of all startups raise venture capital. Fortunately, there have been a continued rising trend in new vehicles for fundraising and new pools of capital ready to be put to work for you and your startup business. These three new vehicles come in the shape of: Angel Led Rolling Funds, University Led Angel Funds, and Venture Studios. 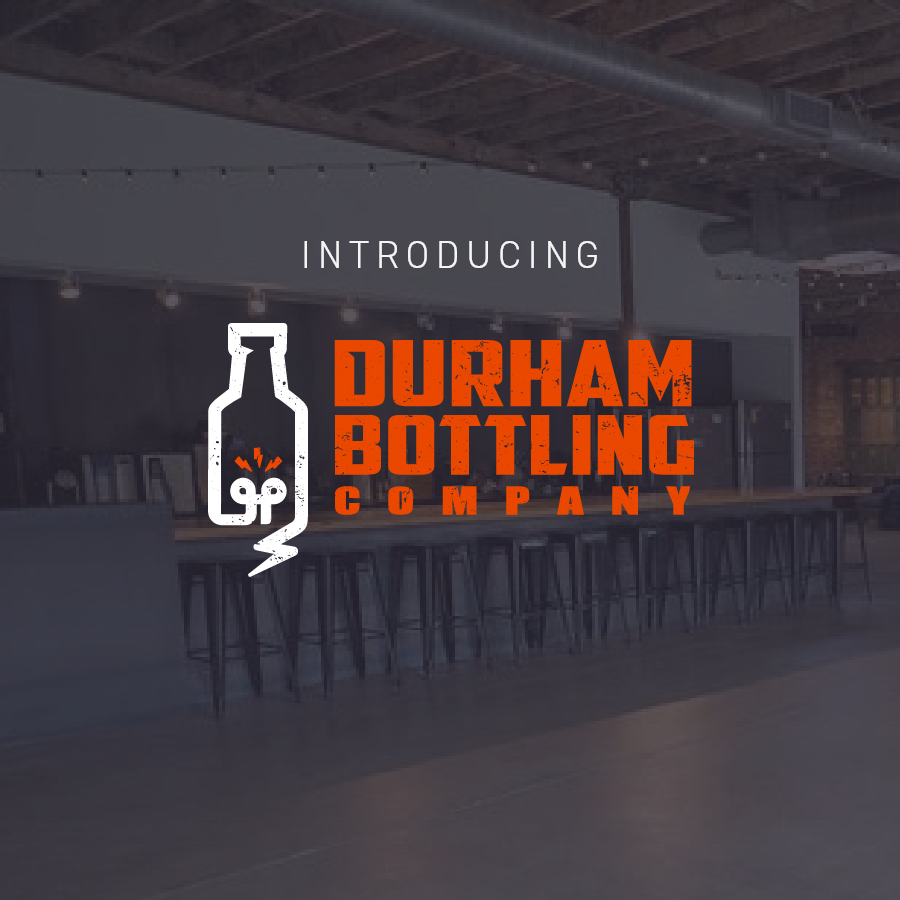 Space within the beautiful Durham Bottling Co. building, a great place to create through content and co-working, will be available later this summer. 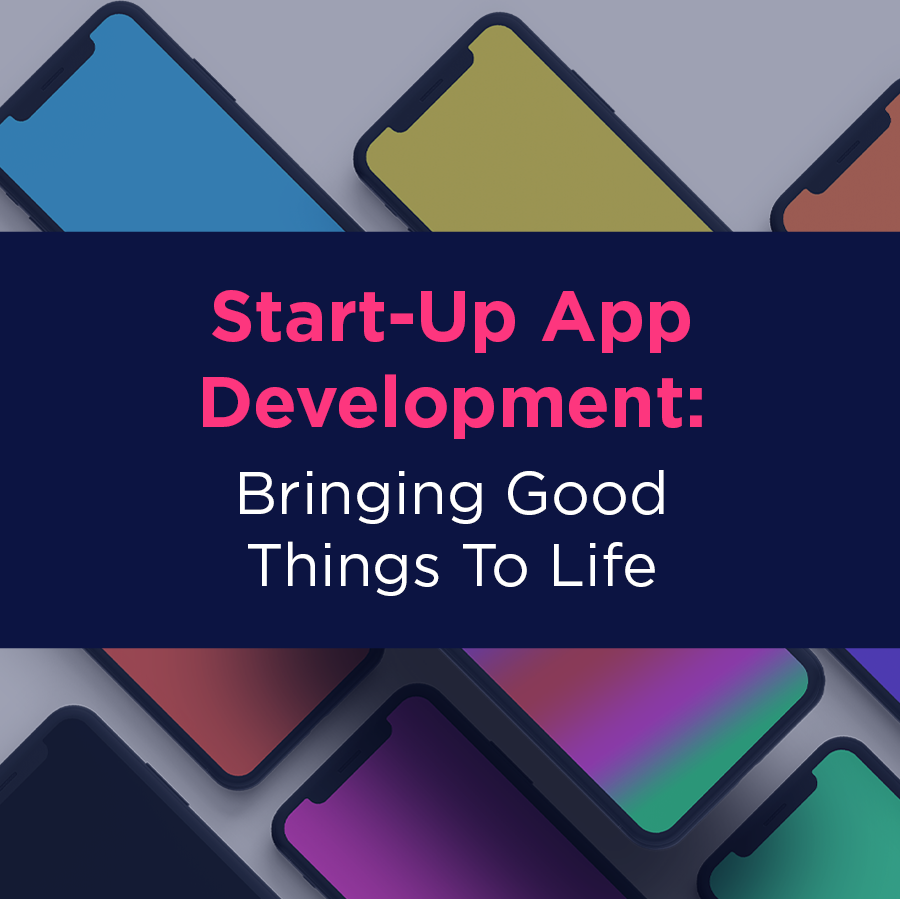 When an ad slogan lasts for nearly 25 years, it probably meshes with a company’s DNA. Chances also are pretty good it strikes a chord with customers.