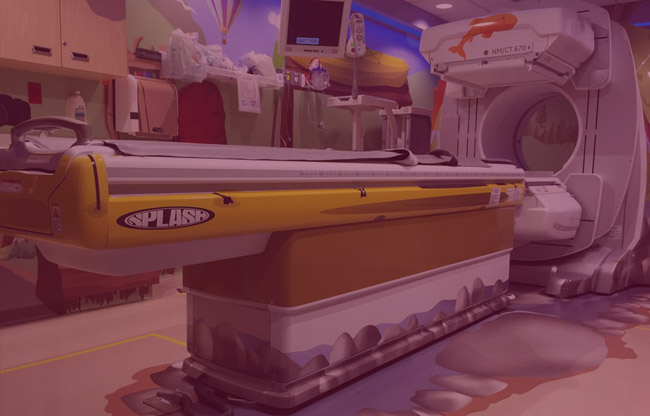 Doug's story was the inspiration for our ebook. Download it now and start using design tools to create innovative healthcare services.

Design is driven by people. When designing services, one needs to include the perspectives of the people who are receiving value, as well as those delivering value. Design as a discipline differs from other problem-solving practices because it involves those who will receive value early in the process. This is what we mean when we say, “never design alone.”Consider GE industrial designer Doug Dietz and his team as they created the Adventure Series radiology solution. Like Smashing Boxes, Doug believes strongly that a human centered approach to the design of healthcare technology products - IOT, software, machinery, and more- is especially critical given the personal and sensitive nature of the human experience with the product. Initially, they were focused on the aesthetics and usability of magnetic resonance (MRI) scanning machines from a technologist’s point of view. Later, they realized they had missed the bigger picture: how does the scanning experience affect young patients? And what about their families?We talked to Doug to learn more about how he and his team transformed cold, loud machines into fun, immersive adventures that children couldn’t wait to explore...and wanted to come back to the next day.‍

Q: How did you come to land upon the Adventure Series?

A: We were thinking about what we called the "patient experience", before it was even called "Adventure Series". I was pretty myopically focused on the product design itself, so when I thought of insights I used for the human-centered side of it, I was looking at the technologists that actually interacted with the equipment. In my mind they were the users since they're the ones who touch and use the equipment. I didn't really see how my design affected the families and the children.I bumped into that opportunity when I was looking at one of the new MRI designs for which I had worked on the industrial design, and it just happened to be in a children's hospital. When I went in there and saw the impact that it had on families, I was like, “Wow!” I was so focused on the aesthetics and usability from a technologist's point of view that I missed the bigger picture of how it affected the families. I was literally amazed when they said they sedate 80% of the kids. It didn't even register at first!The first couple of experiences I saw, when the families went through the whole sedation process, were really emotionally brutal. So taxing for the family, especially for the parents. And for me too! After witnessing the process a few times, I was like, “woah!”So that's really where it started. I think the human-centered design part was in my DNA, but it was ignited when I saw the more cascading effect that the design has. Since then, I found out what my design means for the hospital and what it means for the community.

‍Q: And now you're working on Adventure Series 2.0?

A: We've got a couple rooms in both San Francisco and Oakland's Children's that are both version 2.0. Erik Kemper, my partner on Adventure Series, started working on some really neat stuff two years ago or so. Primarily, the 2.0 rooms are incorporating motion. There's a projector that goes on the wall, and not all the graphics are still. When the kids come into the waiting room, or when they're up in the hospital, they can choose the animation they want to see. They can choose the lighting, characters, music, or sound. Because they can choose a whole bunch of things, they get really excited about seeing their own adventure.Imagine Muir Woods on the wall, for example. That's one of the animations we have in San Francisco. There are two giant trees, and then between the trees we project a little bit of the San Francisco skyline in the background. There is a little pond where boats move across. Hot air balloons cross the sky. There's a screen on the ceiling, too, for when you lay down on the table and look up. The children can pick the different things they want to be in their animation!For example, the one I like the best: If you choose the hot air balloons, beautifully-colored balloons float across the sky on the wall when you come in. When you lie down, you see the canopy of trees, blowing in the wind a little bit, and then you see the bottom of those hot air balloons floating across the sky. It takes the ceiling away.We've been doing a lot of that kind of stuff, taking it to the next level, where hopefully we can amp up the kids’ anticipation a little bit, so they can really understand and be part of its development. And then, they feel like it is their adventure. A little child going down the hallway, or coming out of the waiting room, cannot wait to get into that room to see what they have created.Today, mostly, a hospital is almost the opposite of what they would like. Think of everything a kid would not like, and that's what a hospital is. So it is really refreshing when all of the sudden they have this kind of experience.And I know the parents like it, too. When I was in San Francisco, one of the first families they scanned chose the cable car adventure. The table comes down this cool little track, and then the big MRI system looks like it's a cable car on one of the big turnarounds, like on Hyde Street. And the window is a ticket booth, and there's a bike rental shop. Everything is just so cool when you walk in there. It just feels like San Francisco, but in a fun way. And the parents come in and go, "I wanna be scanned in here!"

‍Q: How have you been able to successfully convey to healthcare stakeholders that human-centered design brought this about?

A: For everything we’ve done we've brought design thinking and human-centered design into the collaboration. So I call it "co-collaboration". For all of the Adventure Series, pretty much every room, we've sat with the staff and kids to immerse in brainstorming. We've earned the empathy from them to kick everything off. We've talked a lot with their kids advisory boards, and their families to find the right themes. We use the design thinking and human-centered design process throughout.We start with sketches with them right off the bat, going back and forth a bit. Then we make a little prototype of the room at really low fidelity. We go to the hospital with that, and the kids and staff can play around. We can change the walls, and move stuff around. So, really, prototyping and getting empathy at all stages of the design is how I think we accomplish it.When I think of getting empathy, what better way than to put some low fidelity sketch or prototype in front of the stakeholders? Because, a lot of times, they say, “You know, that's kind of what I said, but now that I see it..." Those moments happen all the time, especially with kids. They'll say something, and we'll take it. And of course, we put a bit of an adult spin on it.It takes a couple of those iterations, but I think the hospitals love to see us working with their customers.

‍Q: Why are human centered design and healthcare such a good match?

A: Healthcare is about helping people. We like to say customers determine our success, and I totally believe that. And when you really understand what their unmet needs and desires are, then you understand that seeking healthcare is really a speed bump in their lives. And it affects the whole family. Even just taking off time from work, it's just a never-ending thing.I think almost every company needs to understand where that human-centered part is in what they do. I just think in healthcare it's a little closer to you than in some other industries because it is based on empathy.Ready to bring human centered design to your healthcare technology project? Contact us now. 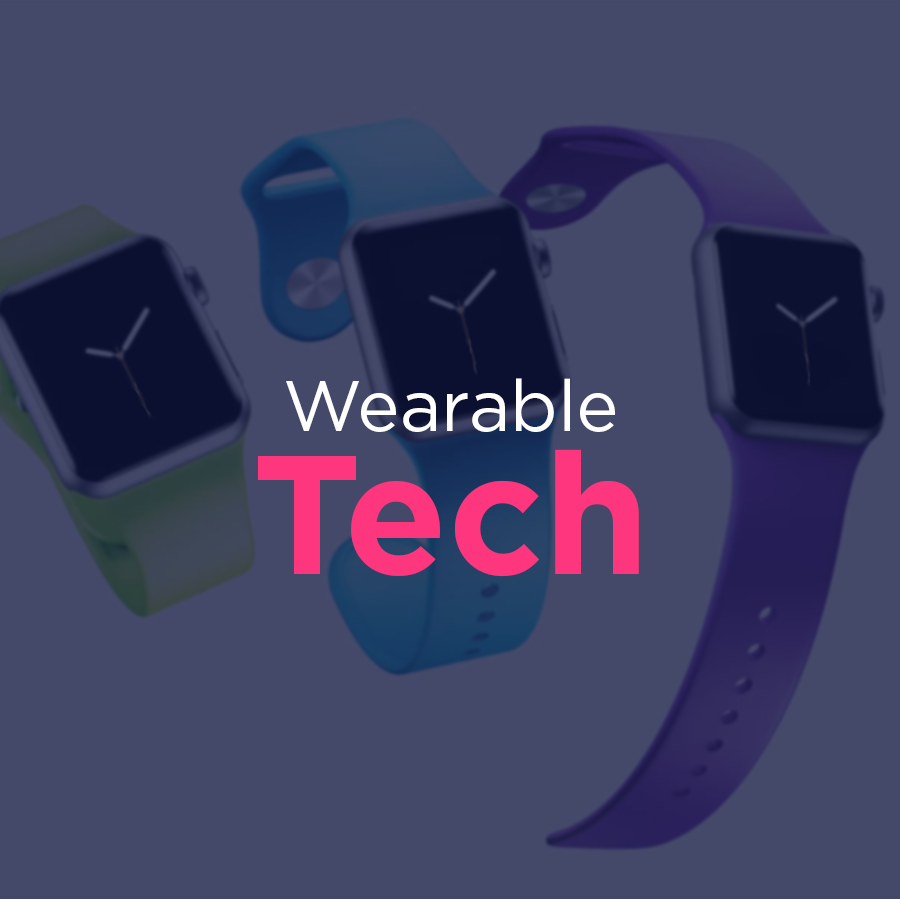 Wearable technology is far from a new-to-market concept, but the value of wearables is at an all-time high as we continue to take precautions against COVID-19 and other serious illnesses. 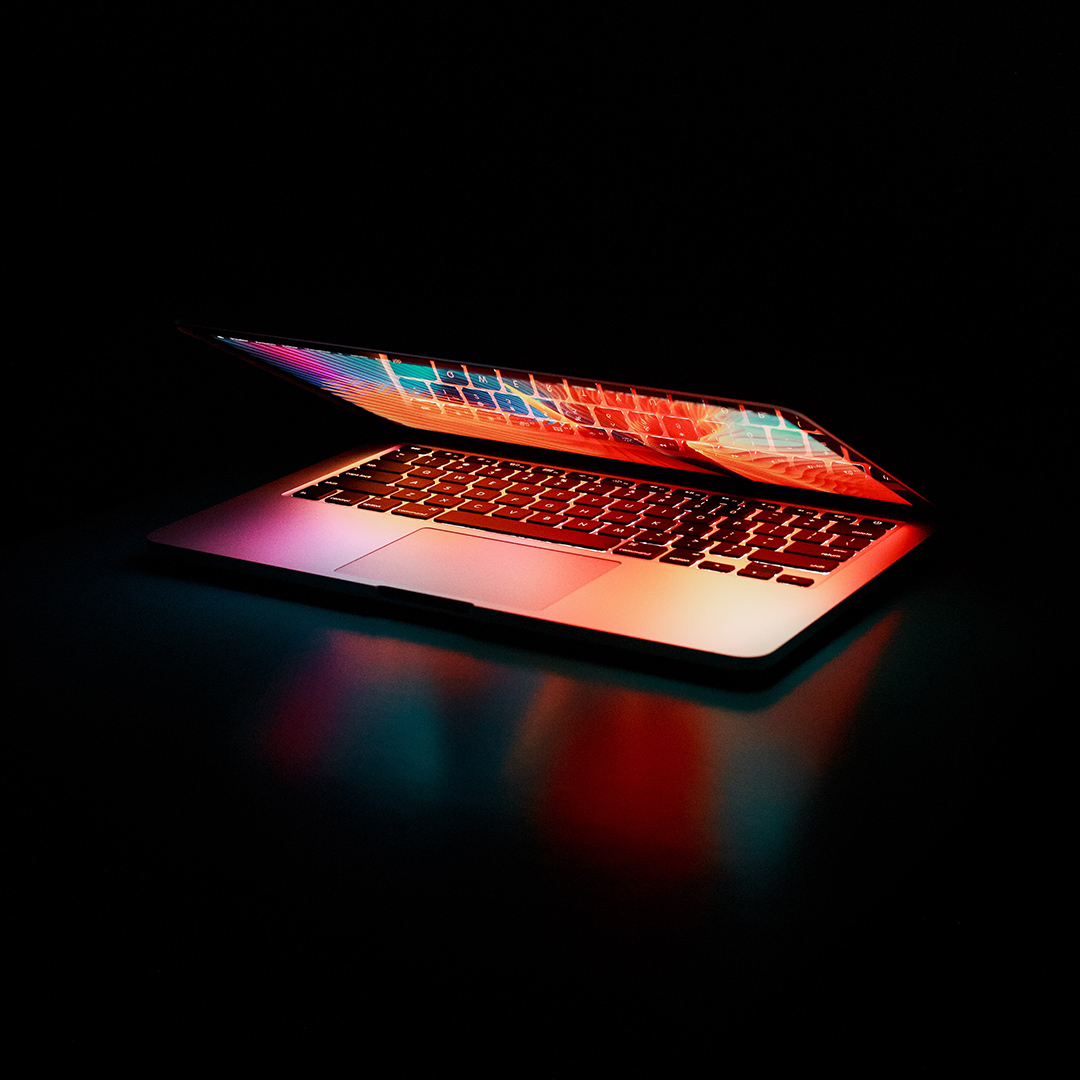 What's Next in Technology-Enabled Healthcare Innovation

Next Matters Most is more than just a statement or the name of the Smashing Boxes blog—it is a reality that plays out each day in business and life. 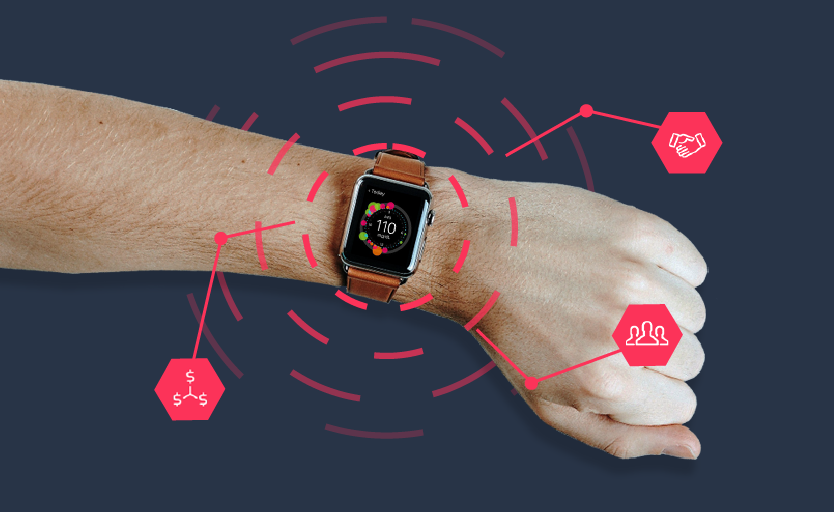 Taking the Lead in Outcomes-Based Care and Healthcare Innovation