Many people are intimidated by trying new things, but Chris Heivly is not one of them. From co-founding MapQuest to ecosystem-building to writing books, he has worn a number of hats in the entrepreneurial space and hasn’t hesitated to switch paths.

In the latest episode of the Next Matters Most podcast, Smashing Boxes CEO Nick Jordan sat down with Heivly to learn more about his ever-changing career journey.

A self-proclaimed “Lifelong Instigator,” Heivly shared that even when he worked for the government and for billion-dollar companies at the start of his career, he was always thinking about new ways of doing things.

Heivly recognized that one key to finding success as an entrepreneur is having great self-awareness. And one thing he knows about himself is that he can’t have more than three projects that he’s the lead driver on. When he no longer finds a project exciting, he replaces it by trying something new.

Last July, after decades of building high-growth businesses, Heivly realized that it was no longer what he wanted to do. When changing career paths, he noted that it’s helpful to realize that you still have a purpose, it’s just a different one.

He now does consulting, helping others grow their businesses and form connections. He also shared knowledge and expertise in his first book, Build a Fort, and is working on his second book.

Build a Fort suggests that startups should be created in a similar way to how kids build forts. Instead of over-complicating the process, entrepreneurs should start simple and build their businesses step by step. Simplifying the process reduces fear and allows you to explore whether your idea for a company has any merit.

A final bit of advice Heivly shares is to connect yourself with as many people as you can. Socialize your ideas without fear or inhibition, and something great may result from it. 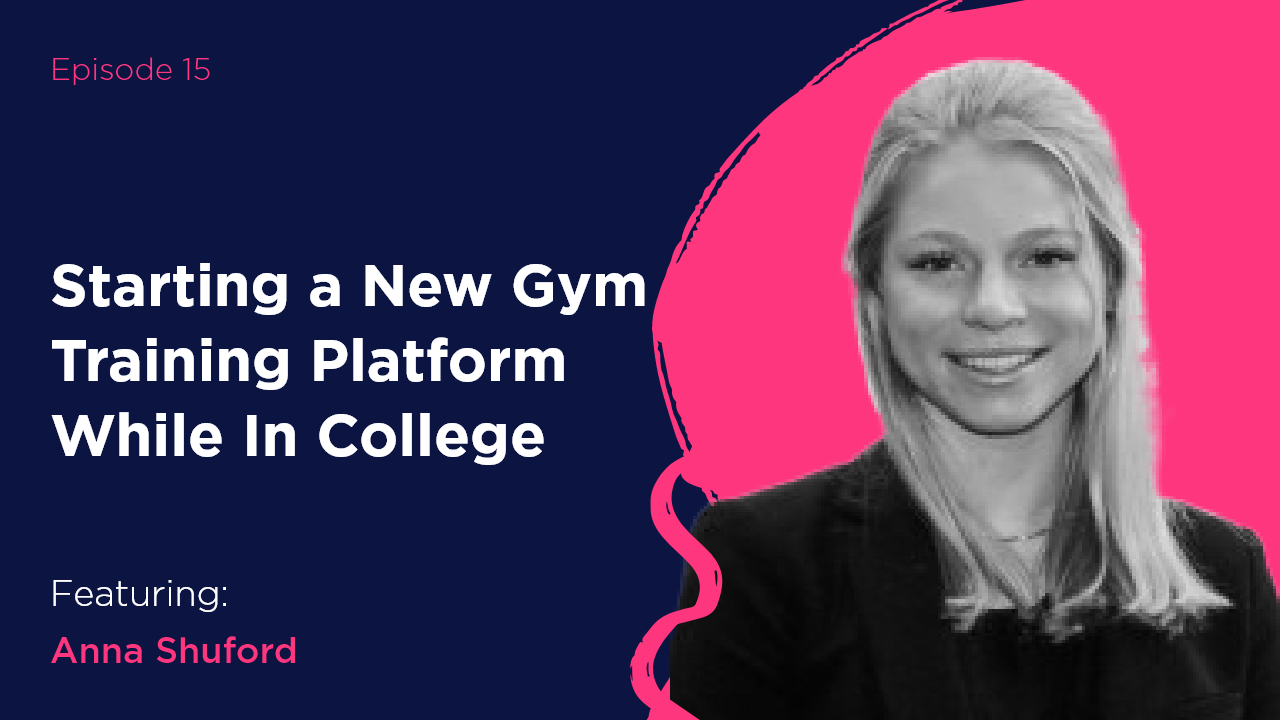 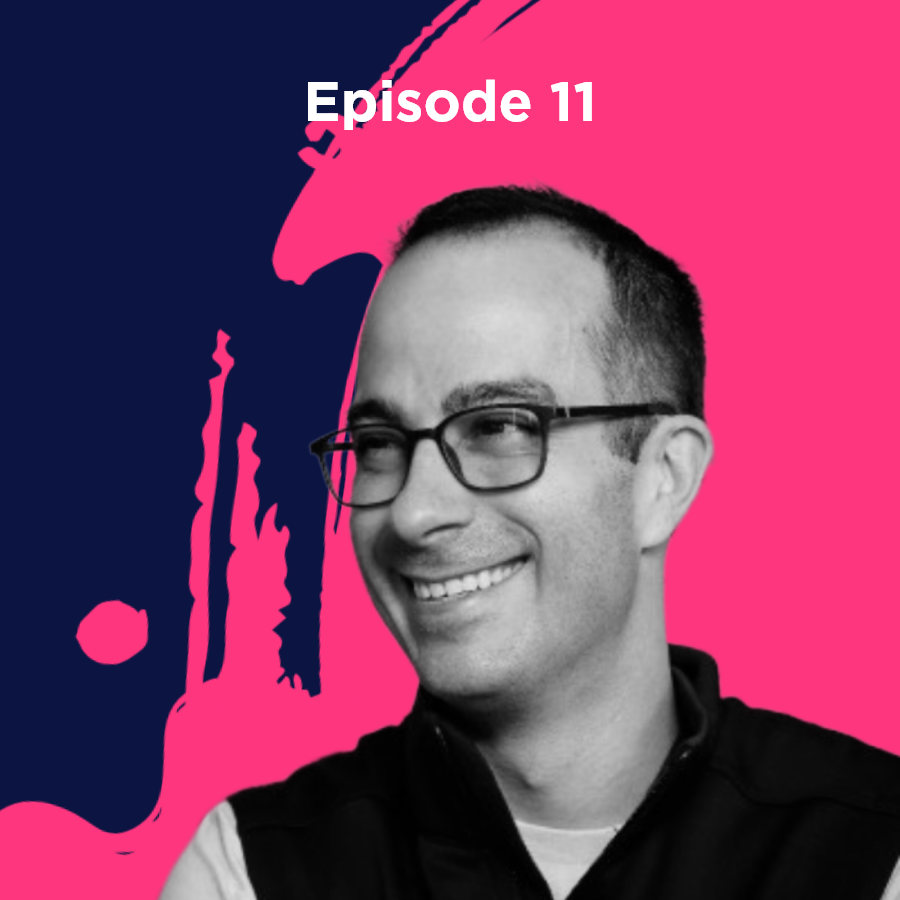