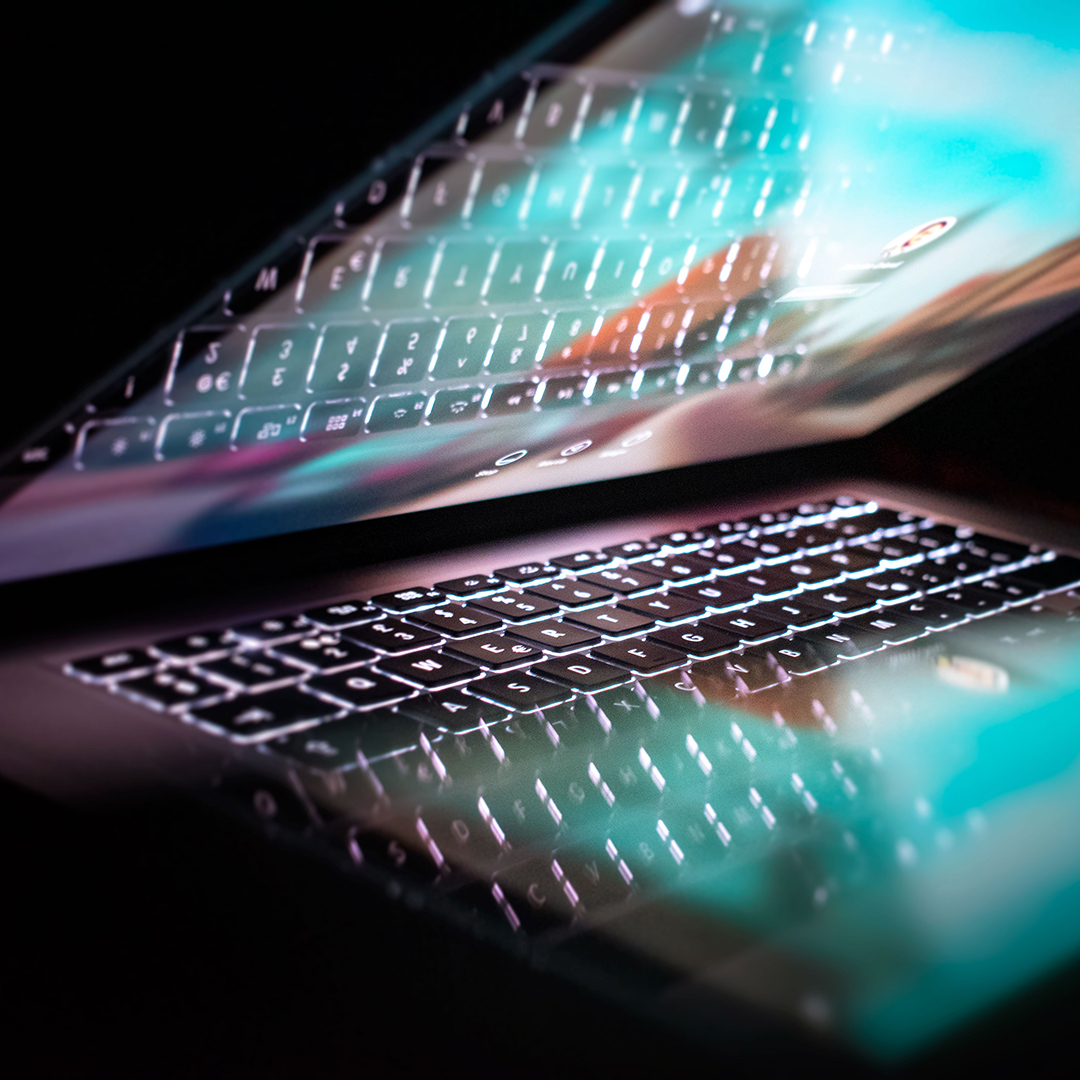 The growth of IoT continues to influence life-changing advancements in the Internet of Medical Things (IoMT). Here are 7 informative stats on IoMT.

Rising healthcare costs combined with increasing consumer expectations create the perfect conditions for the widespread transformation of healthcare as we know it. The evolution of the Internet of Things (IoT) and its extension into healthcare, known as the Internet of Medical Things (IoMT), has brought about a revolution within the health industry. IoMT refers to the connected infrastructure of medical devices, software applications, health systems, and services–and it’s already enabling the transition from reactive-to-preventative patient-centered care. Here in the Triangle, we have the perfect foundation in place to THINK GLOBALLY AND ACT LOCALLY when it comes to healthcare IoT.

Here are the 7 statistics that you need to know.

1. Estimates show that Internet of Medical Things (IoMT) will save the healthcare industry $300 billion.

The cost of healthcare in the United States increases at a dumbfoundingly rapid rate. According to the BUREAU OF LABOR STATISTICS, the average American spent $4,342 on healthcare in 2017. Of that, an average of $3,414 was spent on health insurance. IoMT devices enable non-critical patients to be monitored at home, decreasing hospital admissions and reducing costs. The rise of wearable and implantable devices in healthcare provides patients and providers with remote diagnostic tools, further reducing the need for expensive in-office visits.  This is one of many factors of cost reduction that contributed to the Goldman Sachs estimation that IoMT will save the healthcare industry $300 BILLION.

2. Seventy-percent of top-selling wearables are dedicated to health and fitness.

Products like the Fitbit Versa, Apple Watch Series 4, and Samsung Galaxy Watch Active have already taken the health industry by storm–and have even SAVED LIVES through alerting wearers of critical, undiagnosed health conditions. In fact, 70% of the best-selling wearables are dedicated to fitness/health. These devices have the ability to collect and analyze large amounts of data and can empower users to get insight into their health, make informed decisions, and even serve as a “first responder” of sorts by alerting users of abnormalities and nudging them to visit a doctor.

Healthcare IoT devices are already making waves across the industry from electronic skin patches, smart mattresses, glucose monitors, smartwatches, connected inhalers, and many, many more. Take, for example, the newly FDA-APPROVED (and controversial) “smart pill”. These IoT-enabled digital pills help ensure medication adherence through an ingestible sensor embedded in the pill that records that the medication was taken. The system works by sending a message from the pill’s sensor to a wearable patch, which then transmits the information to a mobile app so that patients and providers can track the ingestion of the medication. This is just one innovation out of the thousands that have the potential to change the face of healthcare.

4. Healthcare-related IoT revenues are predicted to increase to over $135 billion by 2025

In 2016, healthcare-related IoT revenues amounted to $24 billion worldwide and this number is predicted to increase to over $135 billion by 2025. There are over 26 billion IoT devices currently active and it’s estimated that 75 billion will be in use worldwide by 2025. The potential for entrepreneurs to capitalize on the growth of health tech is unbelievable – and what better place to do so than here in the Triangle region!

5. Thirty-five percent of IT leaders have cited security as a top barrier to IoT success

As I mentioned in 7 OBSTACLES TO OVERCOME FOR A SUCCESSFUL IOMT INTEGRATION, due to the highly sensitive medical and financial information housed in medical devices, cybersecurity concerns are a large barrier in the widespread adoption of IoMT devices. Government regulation can help in this regard. The introduction of the Internet of Things (IoT) CYBERSECURITY IMPROVEMENT ACT OF 2019 aims to “leverage Federal Government procurement power to encourage increased cybersecurity for Internet of Things devices.” This bill is still working its way through respective committees in the House and the Senate. But the sheer fact that this conversation is being had at an institutional level is a reason for optimism.

6. The total telemedicine market in the United States is predicted to reach $22 billion in 2022

Enabled by IoMT technology, telemedicine is liberating patients from the agony of the waiting room. It is improving communication between doctors and patients and granting doctors more time to review and consult colleagues on individual cases to deliver informed solutions. It is because of its ease, convenience, and cost-effectiveness that this is one of the fastest-growing segments in healthcare today. The total market in the United States is predicted to reach 22 billion U.S. dollars in 2022.

7. As of 2010, the U.S. elderly population was around 13% but it accounted for 34% of the total healthcare expenditure. This number continues to rise.

An additional driver of IoMT innovation is a combination of a growing elderly population and declining working-age population projected over the next 30 years. By 2025, 1.2 BILLION of the 8 billion people worldwide will be elderly; a number nearly equivalent to the population of India. Aging often comes with health problems, increasing patient cost and oftentimes requiring in-home assistance. IoMT is the perfect solution to these pain points. One example is medical adherence, a common problem among the elderly. IoMT devices like in-home medication managers can issue timing reminders, patient dosage, and record data on when/if the medication was taken. Data is then transmitted to a mobile phone app, where loved ones and healthcare providers can review progress. Devices like these can minimize, or even eliminate, the need for an in-home aid.

With an estimated global worth of $457 BILLION IN 2020, the impact of IoT-enabled solutions promises to be profound. The growth of IoT will continue to influence the life-changing advancements in the Internet of Medical Things (IoMT). Healthcare providers and patients will continue reaping the benefits of health tech innovation through reduced healthcare costs, improved patient experience, and a new standard of patient care.