C
H
A
T
Let's Make
Something
Together
Thank you! Your submission has been received!
Oops! Something went wrong while submitting the form.
> 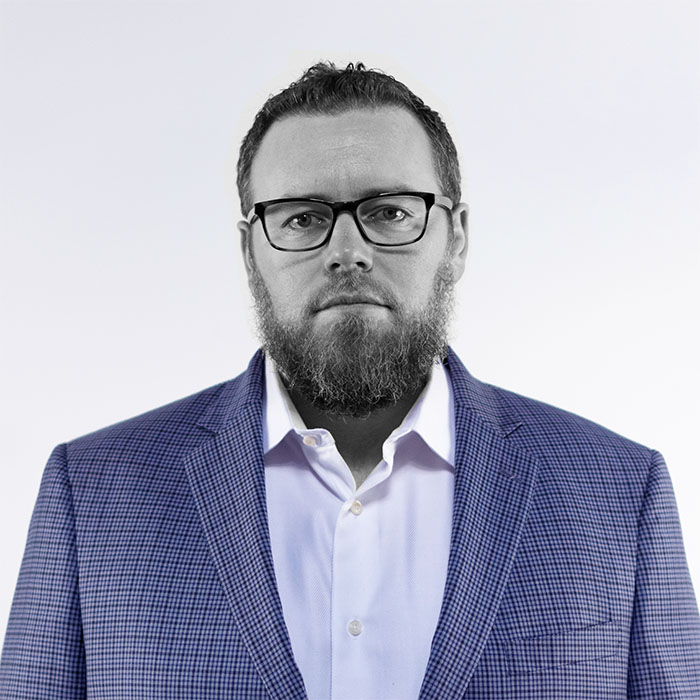 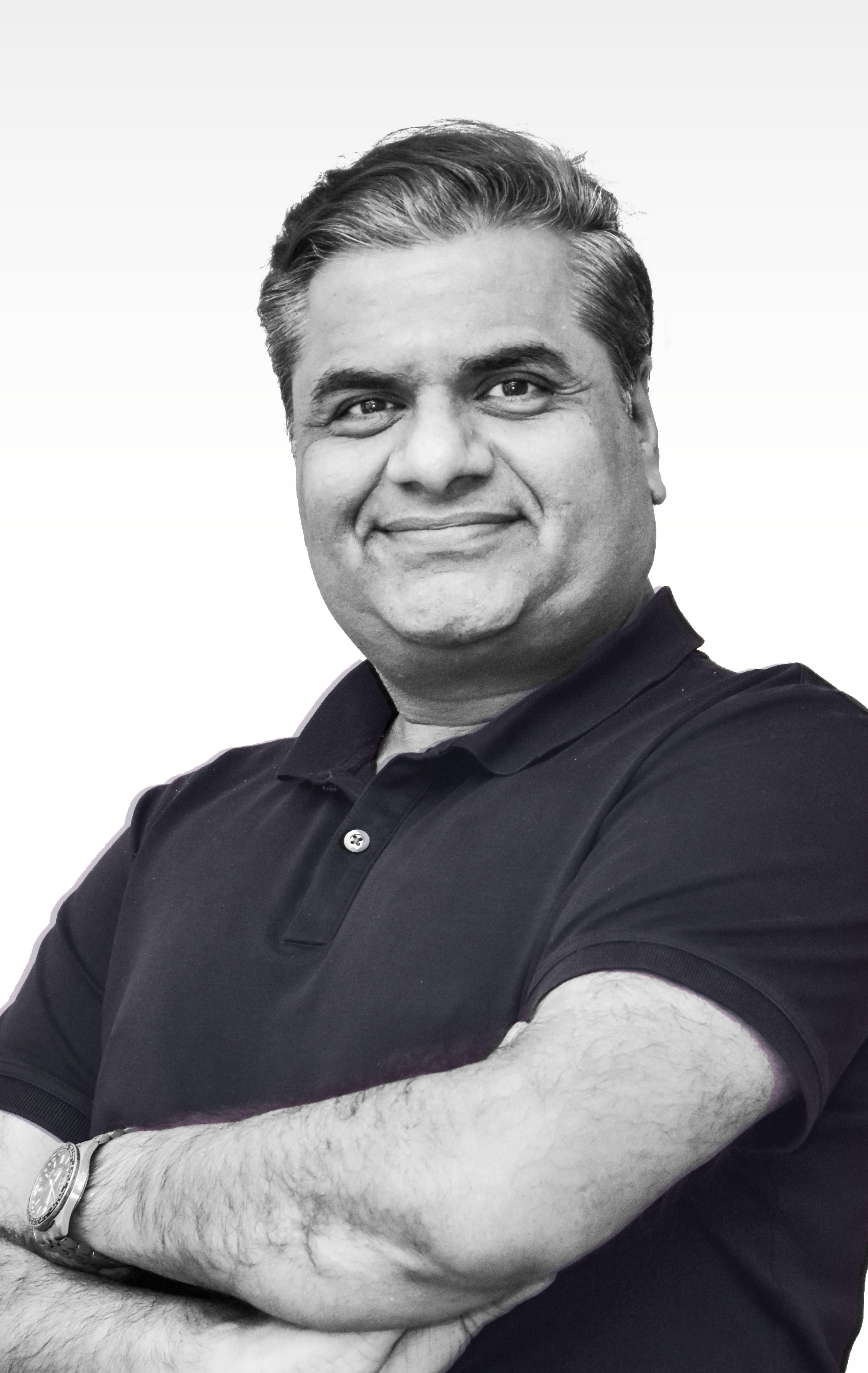 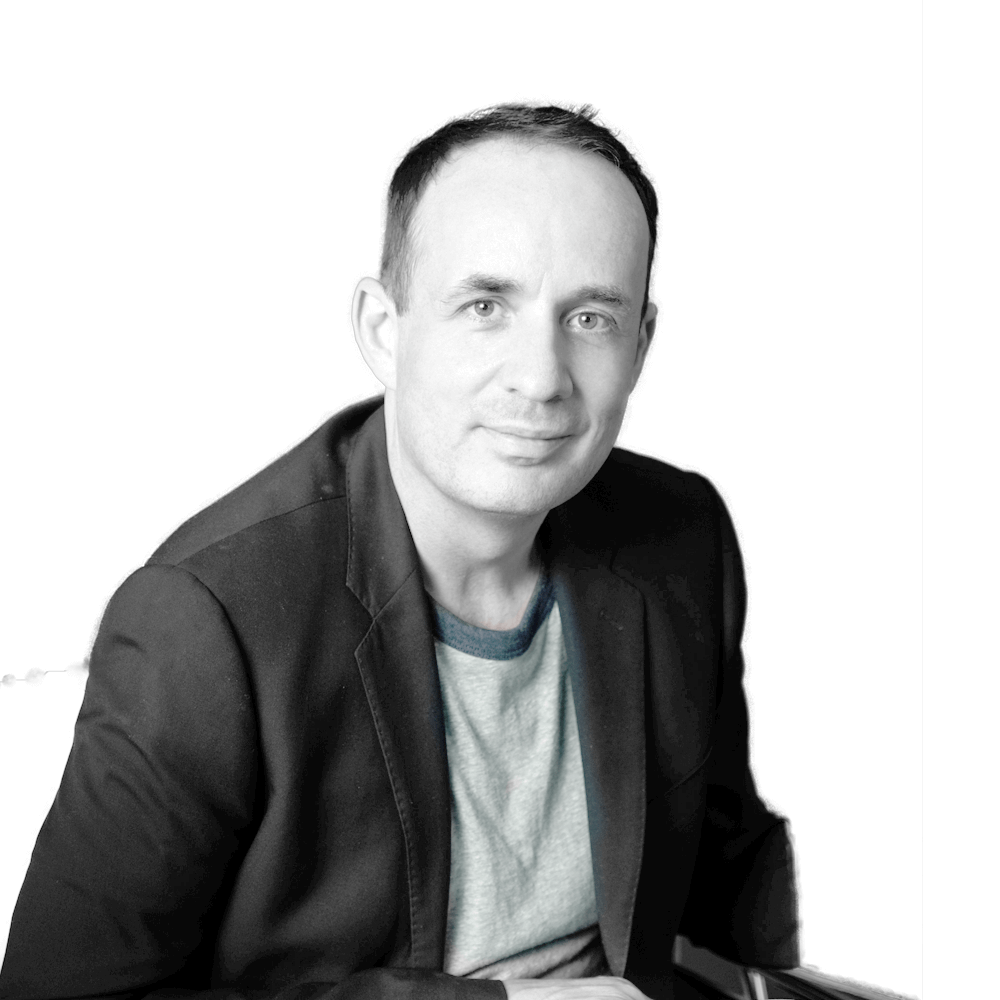 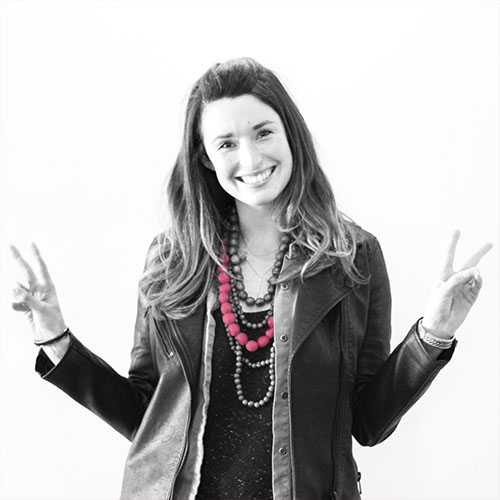 Nick Jordan strongly believes that entrepreneurship and entrepreneurial minded teams can change companies and change the world for the better. As founder and CEO of Smashing Boxes, Nick has accumulated a wealth of expertise in the areas of Healthcare, IoT, and Blockchain. Nick focuses on growing a culture of empowered entrepreneurial minded team members and strengthening partnerships with existing and potential clients. Outside of Smashing Boxes, Nick helps cultivate the next wave of successful entrepreneurs as an active partner at Unboxed Venture Studios and ScaleShark, and as an advisor for the Adams Apprenticeship.